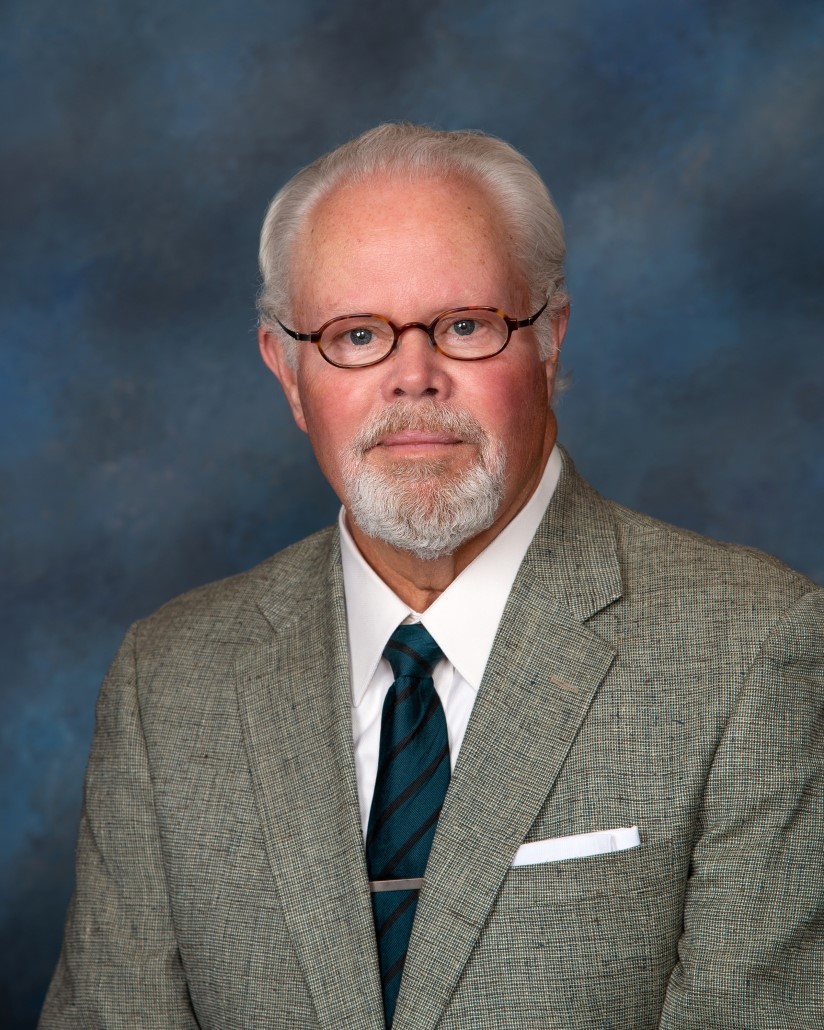 The State of Bail Reform

Presently, the United States incarcerates more of its citizens than any other country in the world. Every evening, 500,000 people languish in jail convicted of precisely nothing and presumed innocent as they await trial. Greatly contributing to this mass incarceration is the use of cash or money bail.  Individuals presumed innocent stay in jail because they cannot afford to purchase their pretrial freedom. The Columbus Dispatch has likened our bail system to debtor’s jail. Judge Steven Dankof has begun a cashless bail program for pretrial defendants assigned to his docket for nonviolent low-level felonies. Judge Dankof has been on the forefront of the statewide effort toward bail reform, which has resulted in new Ohio Supreme Court rules expanding bail reform. Judge Dankof will talk about the problems the courts still face and his innovative approaches to finding solutions. Judge Dankof was appointed to the Montgomery County Common Pleas Court General Division in 2010 and was re-elected in 2014 and again in 2020.